Having received education in both music and theatre, the composer has combined in himself the roles of a musician, actor, composer, sound engineer and music designer.

One of his strongest sides as a composer is his understanding of dramaturgy and translating its meaning skillfully to the language of sound. Varres has written original music for tens of stage plays, documentary and feature films.

He has received widespread acclaim for his music for modern dance productions. Ardo Ran’s writing is of a wide spectre, stretching from memorable melodies to experimental sound sceneries. In addition to composing for well known instruments, he takes different kinds of sound recordings of nature and artificial environment and manipulates them digitally to provide ground material for his music. 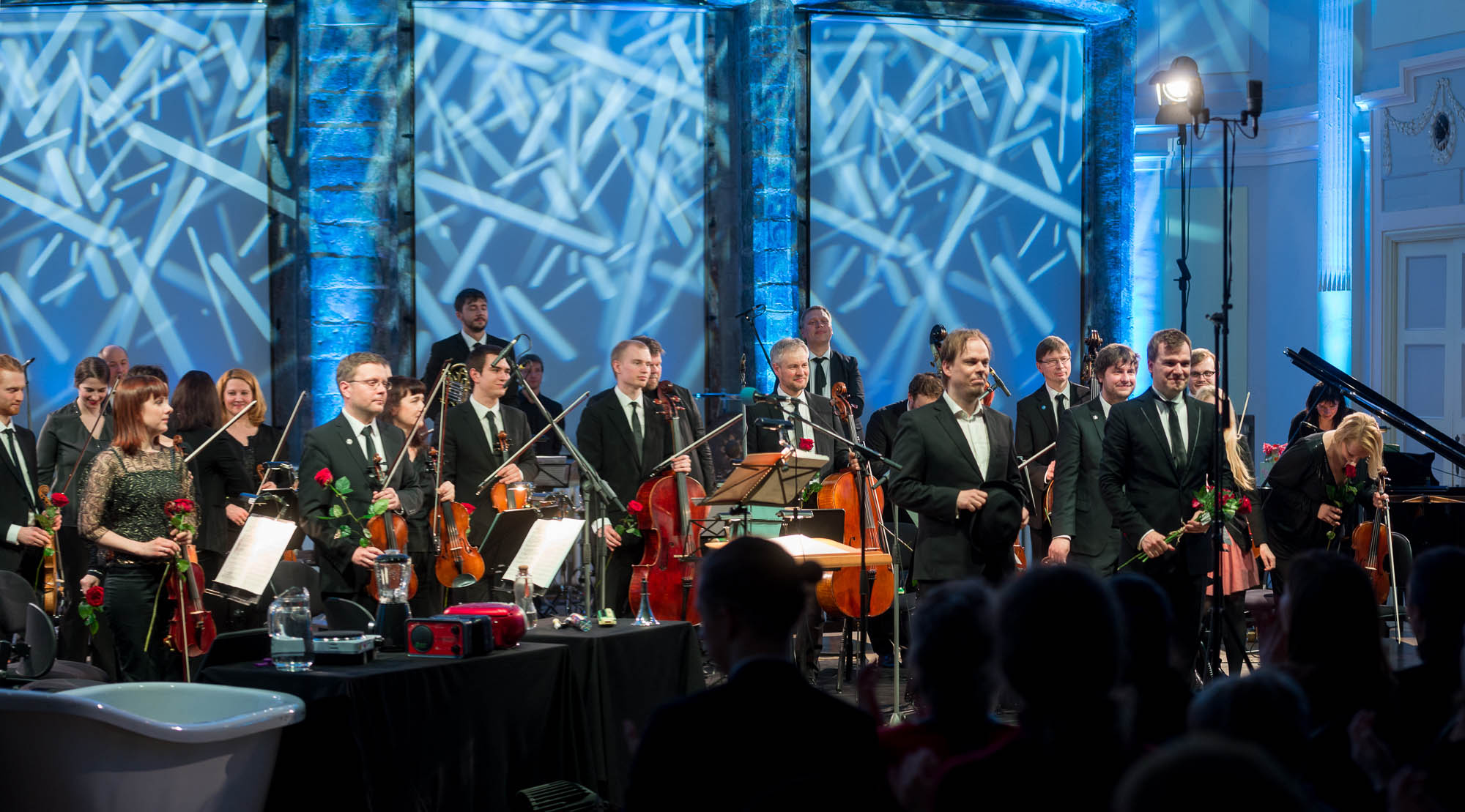 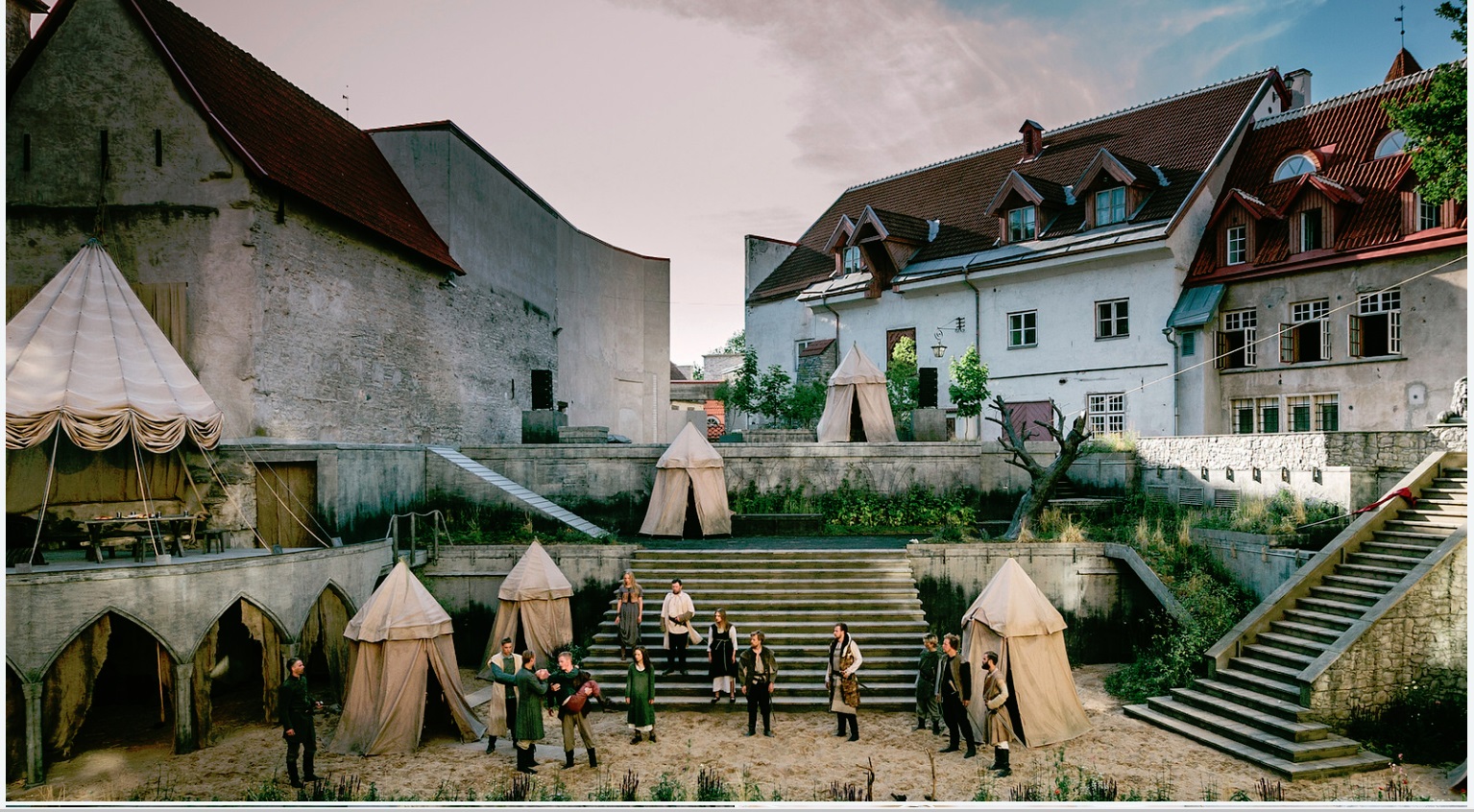 Chamber opera "They Went And Planted..." 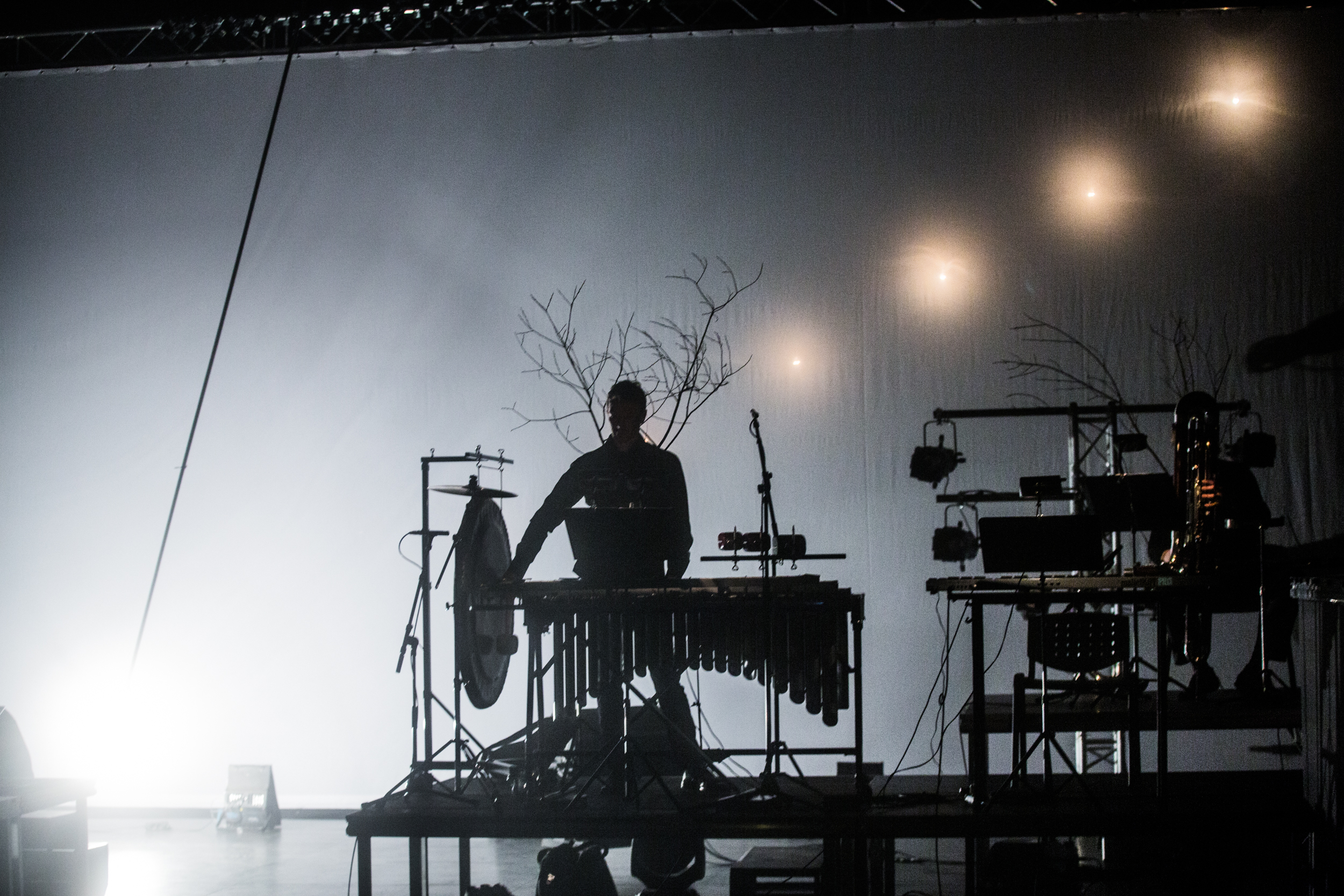